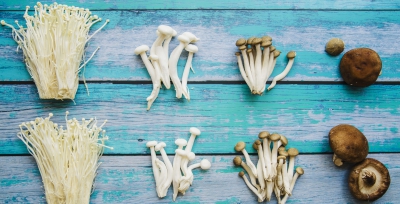 Why Kennett Square is the Mushroom Capital of the world

The first person to introduce the cultivation of mushrooms in the town was William Swayne, a Quaker who had been growing carnations for years. Swayne, a mushroom enthusiast, began growing mushrooms to utilize space under elevated beds. After importing mushroom spawn from Europe, he began experimenting. Today, Kennett holds an annual Mushroom Festival in early September.

Throughout the years, the mushroom industry in Kennett Square has grown to an international level. The city has a long history of integrating new immigrants into its economy. Many immigrants in the past have been Quakers, while others have been Latino and Guatemalan. Today, the city is home to a robust food supply, robust healthcare system, and a thriving mushroom industry.

Today, 65% of all the mushrooms in the United States are grown in the town of Kennett Square, PA. Other towns have indeed produced mushrooms, but only Kennett Square has the title of The Mushroom Capital of the World. However, a little-known fact is that the town became the Mushroom Capital of the World by accident, as settlers from Italy and Mexico settled the area after the Quakers.