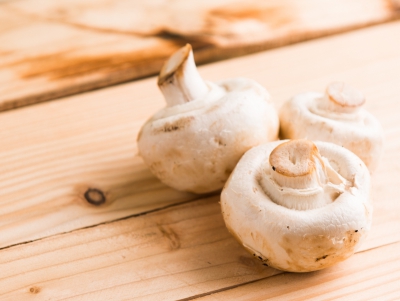 Why is mushroom growing in the US and Europe different?

Daniel Dajewski of Agro-Projects discusses the differences between the US and European mushroom markets, and outlines the significant changes the American sector needs to undertake to modernise.

The first European cultivated mushrooms were grown in 1650 in France, while the first American ones were in 1892 in Pennsylvania. While the strategies for mushroom growing differ between continents, differences are becoming fewer as American growers look for Agro-Projects and other European partners to assist with modernisation.

The US sells almost 340,000 tons of mushrooms annually, according to the USDA National Agricultural Statistics Service for 2020-2021. This figure is nearly the same as Poland,3 but the figures for the US in 2022 appear to be much higher – up to 500,000 tons.

The European Mushroom Growers Group (GEPC), whose members are 10 EU member states, produced 1,095,000 tons of mushrooms in 2020. Based on new facilities in Europe, built courtesy of the Polish contractor Agro-Projects, those volumes are continuously increasing: three farms have already appeared in France, as well as some in Poland, Romania, Belarus and other countries. According to European experts, production from EU members in 2022 is set to be around 1,160,200 tons.