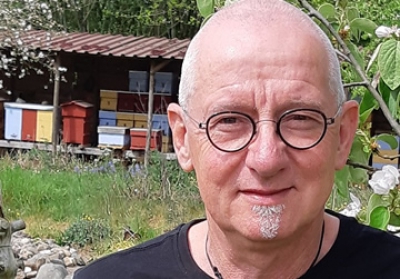 Mycelium, not always your best friend

Too often there are problems with second flushes. The first flush is rather normal but not extra-ordinary. The problem starts showing on the third harvesting day of that first flush by loss of quality and second flushes do not come back the way they should.
If the casing soil of those rooms is examined closely then it will appear that whatever water is given, it is still very dry. All water given after the first flush seems to be gone before the flush has even started.
Most of the times there is too much mycelium in that casing soil. A problem what was already there before the start of the first flush but really shows in the second.
At that moment the problem cannot be solved anymore. One has to look for solutions before even the fructification has started.
Solutions lay in the choice of casing soil, the amount of water on that casing soil during incubation, the way of watering and in the climate control during casing soil incubation.

Too much mycelium results in too fine strands of mycelium and therefore a lack of water transport to the mushrooms. Mycelium dries out very fast and too much mycelium forms a crust together with the casing soil. What is needed is a thick, white type of mycelium. Only this can guarantee strong, heavy and white mushrooms. Especially in second flushes.

Last modified on Wednesday, 08 May 2019 19:10
New Blogger Akkie's Tuin Just in time delivery
back to top