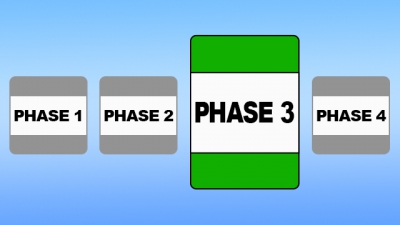 More than half of the mushroom in Ukraine is grown on Phase 3 of compost – that is the result of a reduction in volumes.

According to information received by UMDIS agency from compost producers of Ukraine, demand for Phase 3 compost has decreased slightly compared to the same period last year.

At the same time, production of Phase 2 compost has more than halved due to reduced demand.

We will remind, as a result of Russian aggression, at the end of February-March, the majority of compost factories in Ukraine stopped soaking new batches of compost, and resumed this process only at the end of March, gradually increasing volumes.

In May 2022, the volume of compost orders in Ukraine reached approximately 60% of the pre-war level typical for this period.

However, the period of low prices for champignons in June and the whole summer negatively affected the optimism of mushroom growers, so today the production of compost in the country is about 50% of the level of the same period last year.

At the same time, the Grikar-APS compost plant in the Kharkiv region and the Agrotandem-Plus compost plant (Mriya SE) are not working.

Phase 3 compost is offered by both Agaris and World of Straw plants.